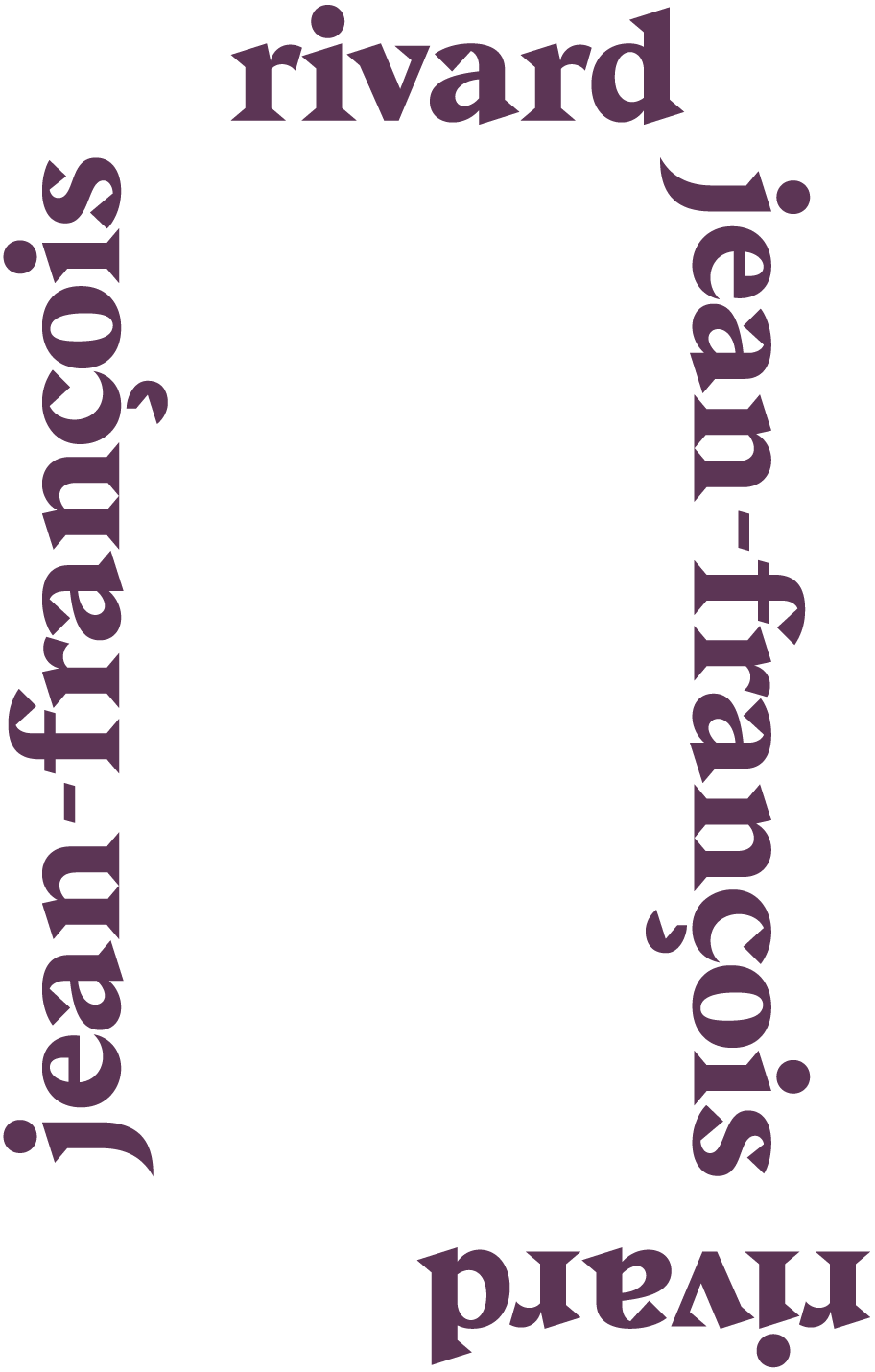 When your early influences include Star Wars, Slayer and American superheroes, who do you grow up to be? Jean-François Rivard, that’s who.

With a career that spans film, television, advertising, Web videos and game development, the screenwriter/director is probably best known for co-creating and directing the absurdist Radio-Canada dramas Les Invincibles, Série noire and more recently; C’est comme ça que je t’aime. These cult hits helped put francophone made-in-Quebec TV on the map, netting a slew of awards along the way. Jean-François—a self-avowed frustrated rock star—is also known for the huge importance he places on music in his work as well as his penchant for inserting pop cultural references into his scripts.

His ad work includes campaigns for Producteurs de lait du Québec, the ministry of education, and Cascades. Recently he’s been turning his talents to the anglo market, making movies for The Movie Network and LifeTime.