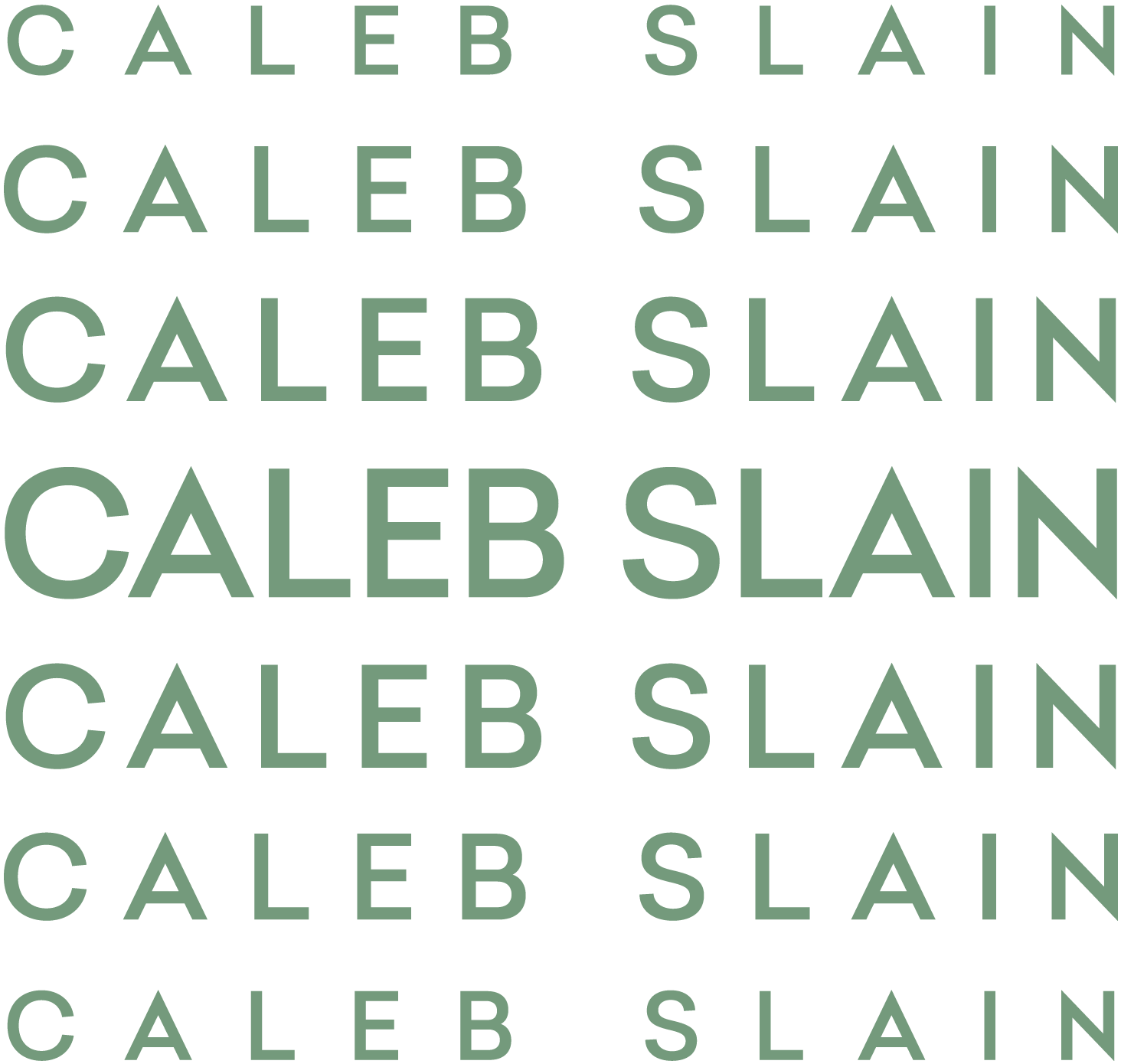 Rare talent, bold creativity, impeccable craft and a ferocious work ethic: barely into his 30s, Caleb Slain has already racked up an impressive number of hits. Besides the awards, his work to date has been seen by millions online, selected for six Vimeo Staff Picks and used as teaching materials at USC, NYFA and USF.

He’s been on a roll since his vivid, dreamy Lost & Found Shop (2009) won Best Short Film at NFFTY. From the Oscar-qualifying horror Demon (2017) to the inspired VR experience Marshall From Detroit (2019), by way of a much-lauded experimental writing app (Flowstate) and a supercut tribute to actor Philip Seymour Hoffman (P. S. Hoffman), Slain has given his restless imagination free rein. The major brands weren’t slow in spotting his talent, either. Approached to direct Microsoft’s “Surface” launch spot at age 22, he has since gone on to produce award-winning content for the likes of Lexus, Nikon, Uniqlo, Vitamin Water, YouTube, Volvo and Forza.