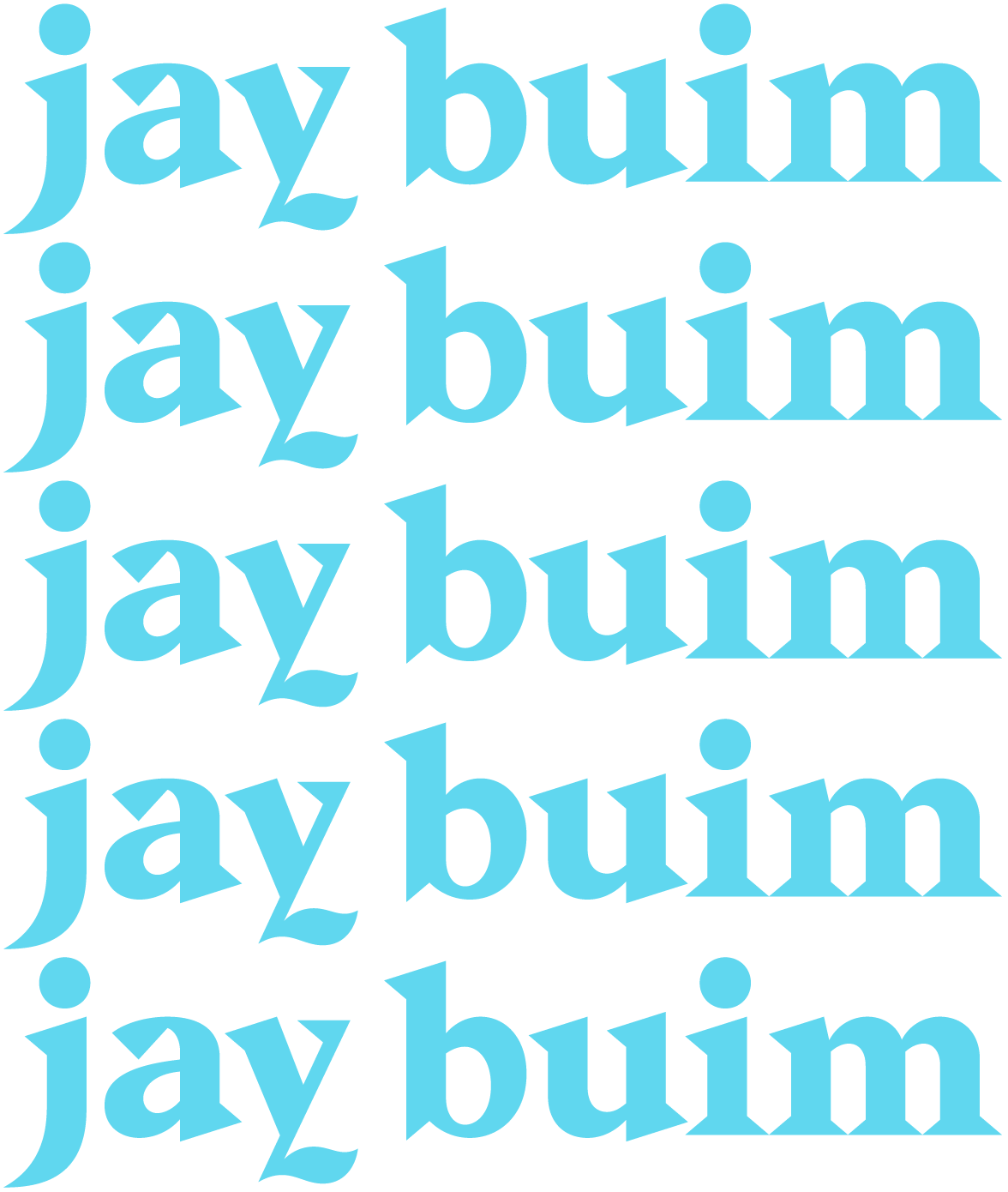 Jay Buim has long been drawn to the underdog and the seemingly mundane, seeking the beauty in the everyday. As a filmmaker, he puts aesthetics at the service of authenticity, balancing craft and style against a profound respect for the truths that need to be told. He feels privileged to tell others’ stories and sets out to convey their experience as accurately as possible, the better to spark a powerful audience reaction.

His work reflects his two great loves, art and music. He got his start in film while touring with friends’ bands, going on to work on Beautiful Losers (2008) before releasing his debut feature, the documentary Todd P Goes to Austin (2009). He has also directed a number of music videos as well as short films on Jeff Koons, Kara Walker and performance artist Nick Cave.

Jay has brought his signature style to ads for Enterprise, AirBnB, Frye, Lean Cuisine and Vans.